MEET THE BOARD OF DIRECTORS 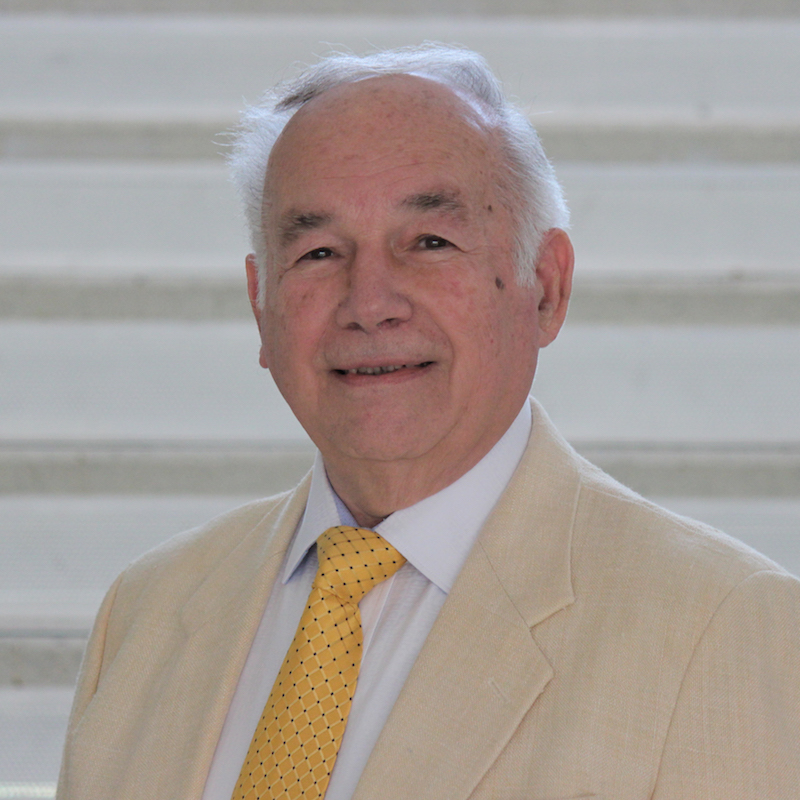 RAYMOND WRIGHTChairman of the Board

Raymond Wright, age 80, and is the Chairman of the Board of Greenway Technologies. Ray has served as the President of Greenway Innovative Energy, Inc. since August 2012. Mr. Wright was a co-founder of DFW Genesis in 2009, where he began working on the natural gas to liquid (GTL) process and worked through 2012, when he and the late Conrad Greer formed Greenway Innovative Energy, Inc. to continue working on the GTL process. Previously, Ray worked with Dallas-based Texas Instruments (TI) managing operations and opening up new markets for (TI) in England. He developed and built a materials manufacturing facility for TI’s European operation and introduced TI’s Light Sensor technology in Europe. 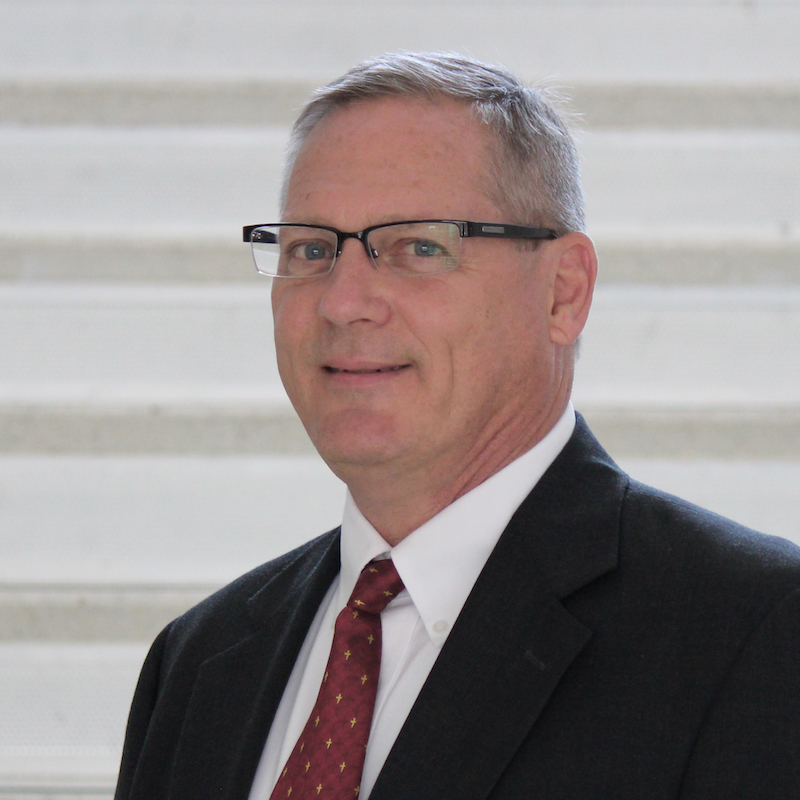 Kenton J. Harer, age 60, is a recent addition to the Greenway Boards. He began his career working for the oilfield division of LTV Corporation in 1981. In 1984, he began working in the industrial gas industry where he developed an extensive knowledge of the industrial gas business and the various technologies of the diverse industries it serves. He has been and remains an instrumental part of the operation of world-renowned French company Air Liquide in the United States. In his capacity at Air Liquide, Mr. Harer was involved in the development of the G-Reformer® utilizing existing technologies and was instrumental in negotiating agreements between Air Liquide and Greenway that allowed Greenway to develop and commercialize the G-Reformer™ technology. He graduated from the University of South Dakota with a Bachelor of Science in Business Administration in 1980.
Your Content Goes Here 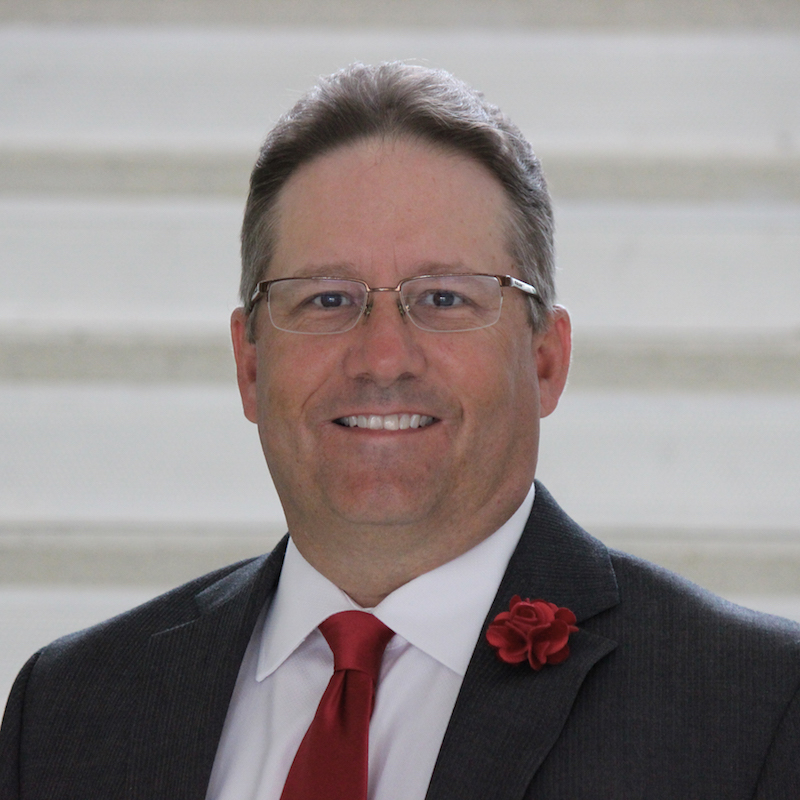 Kevin Jones, age 52, founded Dallas-based All Commercial Floors in 1999 and is responsible for its overall operation. Under his leadership, ACF has grown from a two-person business to one of the largest and most respected commercial flooring companies in the country with offices throughout the United States, and with annual sales exceeding $40 million. Mr. Jones attended Texas Tech University in Lubbock, Texas. Ransom B. Jones and Kevin Jones are brothers. 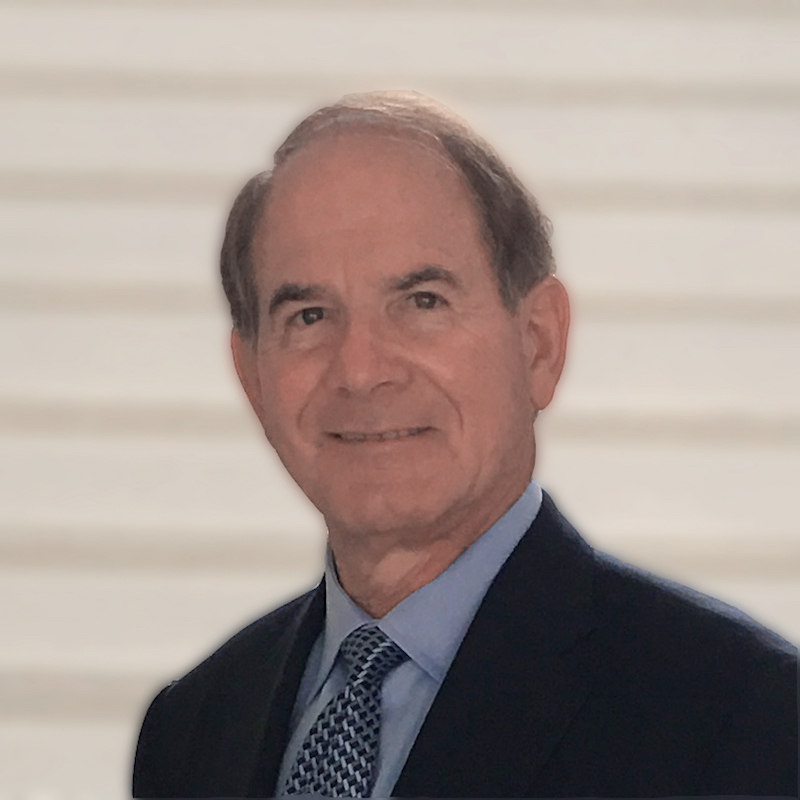 Ransom B. Jones, age 68, is Chief Financial Officer of Greenway Technologies, Inc. and has over 40 years of diverse business experience. He is a retired partner of KPMG Peat Marwick and former Chief Financial Officer of two publicly traded corporations, Western Preferred Corporation and El Paso Refining, Inc. He has also served as an officer of some of the largest and most prestigious global financial institutions including Goldman Sachs, Citicorp, ABN-AMRO Bank, and AIG. Mr. Jones served as President and Interim Chief Executive Officer of UMED through April 2017. He graduated from the University of Texas at El Paso in 1971 with a BBA, Accounting. 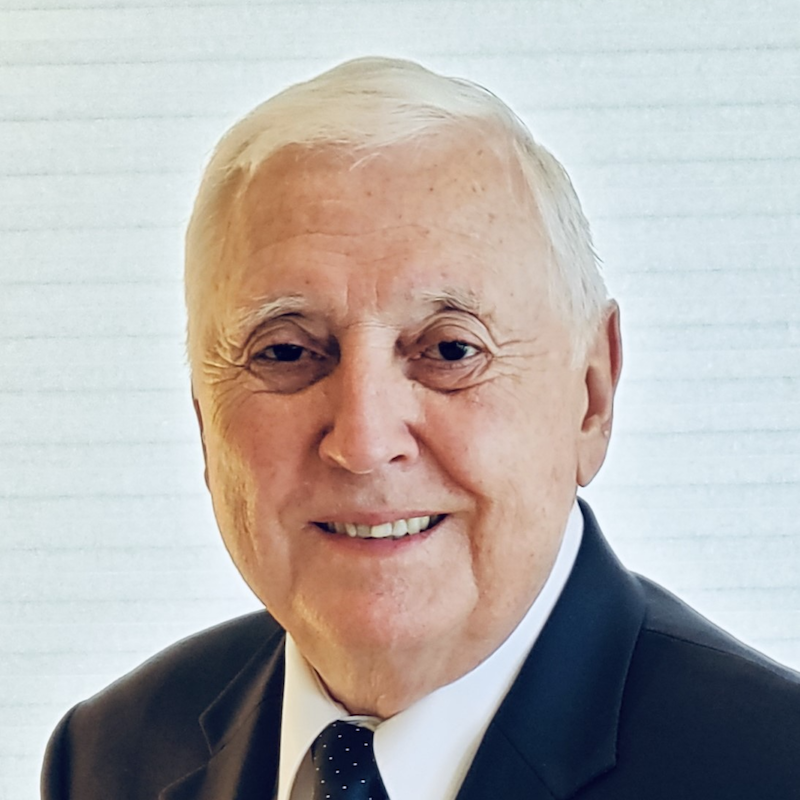 Michael Wykrent, age 76, retired from United Parcel Service (UPS) after a 27year career working in Human Resources as a Region Communications Manager. When he began his career at UPS the company was comprised of only a few thousand managers. By the end of his career the company became a world-wide service provider, now with over 481,000 employees. Michael helped open new operating areas as the company was expanding and also headed up Region Employee Opinion Surveys as well as coordinating the charitable contributions throughout the southwest. His duties brought him into contact with management and employees working in Package Sorting, and Delivery Operations, Labor Relations, Engineering, Accounting, Air Operations, Fleet Rentals, Vehicle Maintenance, Legal, Customer Service, Delivery Information and Loss Prevention. He served in the Navy for four year in communications and later graduated from Henry Ford College. Michael has been associated with Greenway Technologies since 2012 when it was part of the UMED group.
PAUL ALFANO Board Member - PICTURE COMING SOON

Paul Alfano, age 64, is a major Greenway shareholder, served as a consultant since 2016 and joined their Board of Directors in June 2019. He also has extensive leadership experience in Silicon Valley. Paul has overseen Worldwide Sales and Business Development teams, Alliances and Joint Ventures. Paul led Sales & BD teams while at Hewlett-Packard, Network Appliance and Portal Software (acquired by Oracle). He’s interacted with “C-Level” Fortune 50 Executives throughout his career. Most notably Paul had a very successful 25-year career at HP Headquarters (Palo Alto, CA), with his last assignment as Director of WW Sales & Business Development for HP-Cisco Alliance, ending in 2007. He reported into both Senior Management Teams (HP & Cisco) and constantly exceeded goals. Paul also led HP’s SBC-PacBell account team for many years, which was one of HP’s largest in the USA. Paul is a graduate of St. John Fisher College (Rochester, NY) having earned a BS in Marketing, as well as an MBA in Finance from Rochester Institute of Technology (RIT).
Go to Top